The capital city of Arunachal Pradesh has good transportation system that makes the city easily accessible for the tourists. Apart from the railways and airways, the city also has an impressive network of roads that connects the city to all the major neighbouring states and cities. Getting to Itanagar is not so easy and requires government permits. 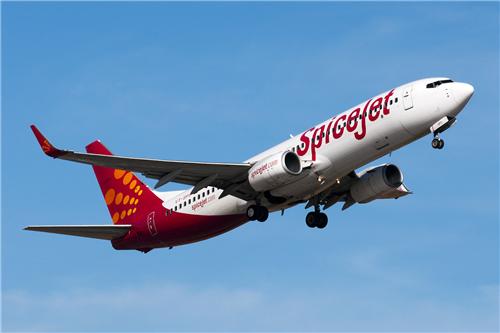 Apart from these, domestic helicopter services are also provides by Pawan Hans, three days in a week, between Itanagar and Guwahati. The helicopter also connects cities like Dibrugarh (Mohanbari) , Guwahati, and Itanagar to Ziro, Tawang, Daporijo, Roing, Along, Pasighat, Tezu, Khonsa and Anini.

Itanagar has an excellent network of roads. Itanagar is connected to all the major cities and other neighboring states of Manipur, Assam, Tripura Meghalaya and Mizoram. The roads link itanagar to Bomdila (350kms), to Guwahati (429kms) Shillong (495kms, Siliguri (942kms), North Lakhimpur (64kms) and Kolkata (1611kms). Overnight buses are available from Itanagar to Shillong, Guwahati and Imphal. Arunachal State Transport bus service is also available in Itanagar.


Local Modes of Transportation in Itanagar 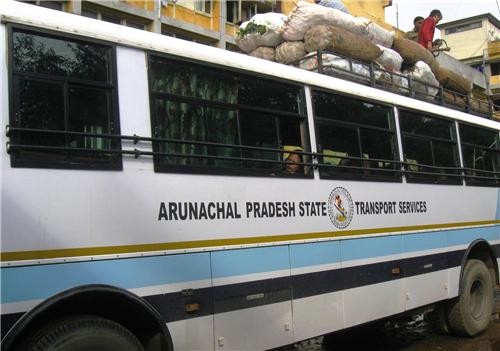 Itanagar provides lots of options for local transport within the city and some of these includes auto rickshaws, cycle rickshaws and taxi. Walking is also a good option to get around the city.

Taxi service
One can hire a taxi in order to travel to the outskirts. There are no meter taxis in Itanagar and the charges ranges from Rs 100 to Rs 200.

Auto Rickshaws
Like other parts of India, autos are easily available in Itanagar and are one of the food form of local transport.  Auto prices are negotiable but the auto drivers may carge extra fare during night.

Cycle Rickshaw
Cycle rickshaws are one of the best options to travel in Itanagar as the tourist spots located quite near each other. The rickshaw fares will range around Rs10 to Rs 15.