Known as the ‘Orchid State of India’ Arunanchal Pradesh is one of the most important north-eastern states. The state is reckoned for its scenic beauty and picture perfect locations. Hidden amidst the misty mountains, it is certainly a lesser explored jewel of the country. There is so much to explore, especially when we talk about a vivid state like Arunanchal Pradesh. It is believed that the state got the name ‘Paradise of the Botanists’. The architectural diversity of our country is one of its kind. 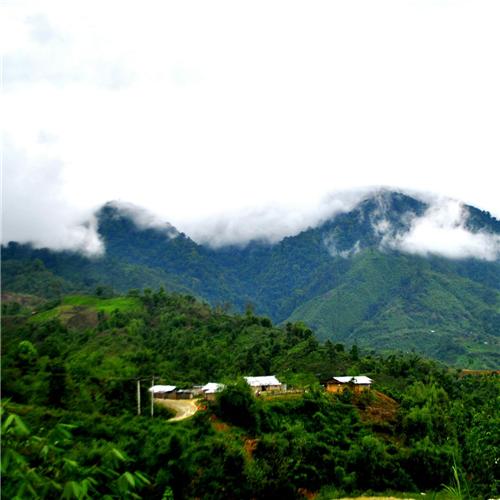 Itanagar, the capital city of Arunachal Pradesh is one of the best tourist destinations of the state. Ita Fort is one of the most famous tourist attractions of Itanagar. The name of the fort means ‘Fort of Bricks’, as Ita is brick in Ahom language. The fort is a landmark and an important historical site of the city. The fort holds such great importance that the capital of Arunancha Pradesh, Itanagar got its name from Ita Fort itself. Built way back in the 14th century, the fort still stands strong and depicts the grandeur of the bye-gone era. It is known for its irregular shape. This stunning structure is said to be built using over 8 million bricks and about 45 cubic meters of stone. The fort which was built by Ahom rulers, has three gates – Eastern, Western and Southern. It can be rightly said that Ita Fort is the pride of the people of Itanagar and the entire state. The archeological finds from the fort site are on display at the Jawaharlal Nehru Museum in Itanagar. 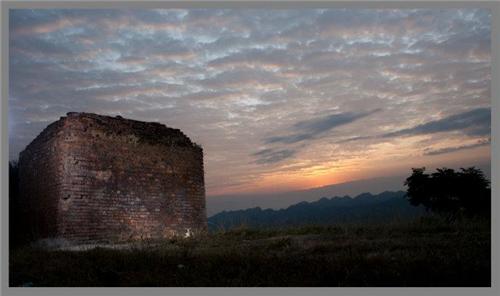 The ruggedness is the real beauty of the fort. Plan the trip between October and March, as the weather is cool and breezy. One can visit the fort anytime during the day, but the Ita Fort looks all the more stunning in the morning. A small walk till the fort in the wee hours of the morning and a late-riser would not be cursing for waking up early. It is one of the perfect places to witness sunrise and you would be thrilled to experience such a heavenly sight! The view from the fort at the sunrise is certainly all the effort. Mesmerizing colors till the horizon and nature at its best, Ita Fort should be on everyone’s ‘to-visit’ list when going to the area. You have to be there to witness the colors and the feel. It cannot be described in words.