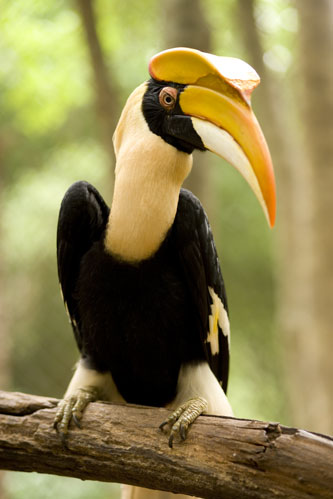 The sanctuary covers an area of 140.30 sq km. The Itanagar wildlife sanctuary is bounded by Pam River in the east, Neorochi in the northeast, and to the south of the sanctuary lies Pachin. Itanagar, the capital of Arunachal Pradesh, is located within the sanctuary.

The sanctuary is also the home of variety of wild animals like, beer, sambar, barking deer, tigers, panthers and elephant are found in the sanctuary. However, due to increasing human habitation in the sanctuary, the number of these animals is gradually decreasing. The magnificent Hornbill is also now less frequent in the area.

How to Reach Itanagar wildlife sanctuary 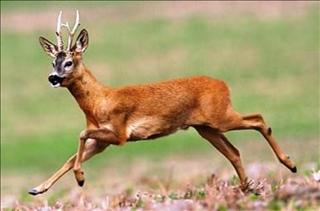 By Rail: Itanagar does not have a railway station of its own, the nearest rail head is located in Harmuty in Assam.

By Road: The sanctuary is very well connected by road to the other northeastern cities. Regular taxi and bus services are available from Tezpur, Guwahati, Itanagar and other places of Arunachal Pradesh to the sanctuary.


Explore more about Tourism in Itanagar