Itanagar is  the capital and a beautiful town located in the state of Arunachal Pradesh. Being an important place of Arunachal Pradesh, Itanagar is well equipped with police, medical and other emergency facilities. One can contact the police by dialing 100 or the local police station in Itanagar in case of emergency. There is also fire services available in Itanagar.  Some of the major hospitals in Itanagar are the Polo Hopsital, Heema Hospital, Naharlagun General Hospital and Ramakrishna Mission Hospital.

Hospital and Ambulance Service in Itanagar 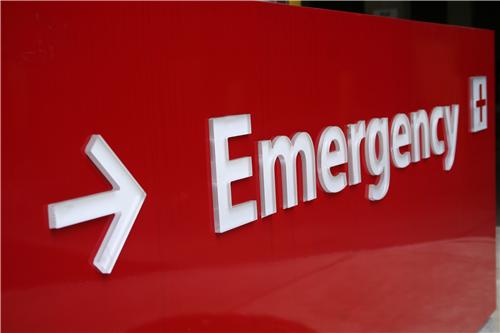 Fire can break out at any moment and in any situation in one’s home, office or building. The primary solution at that time is not to panic but call the nearest fire station services. The fire brigades in itanagar are well equipped to deal with any fire hazards.

The Itanagar Police is committed to the safety and security of all the people and works for the protection of the people from any disaster. The primary duty of the Itanagar police is to safeguard the lives of the people of the place by reducing the number of criminal activities and to bring to justice those who break the law.