The capital city of Arunachal Pradesh is referred to as “Mini India” of the east because the city houses number of people from different locations of India.  Presently, Itanagar is inhabited by a number of mixed tribes which includes Apatani, Adi, Nyishi etc. The culture of Itanagar is mainly influenced by Tibetan culture and traditions, which is very much visible in the food, costumes and even rituals of the people. The tourist visiting the place will surely be mesmerized by thr rich tradition and cultural heritage that the region possesses. 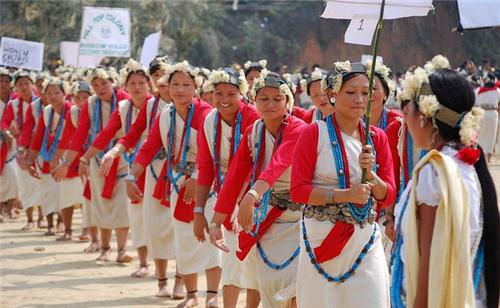 The people of Itanagar celebrate a number of festival throughout the year. Festivals are an important part of the socio-cultural life of the people of the state. The Nyishi people of Arunachal Pradesh celebrates Nyokum festival, The Apatani tribes celebrates the Dree Festival. The prime festival of the Adi tribe is the Solung. Apart from these the people also celebrate Holi, Diwali, Christmas and many more.

The dances are a substantial part of the cultural identity of the tribes of Itanagar. The people are usually performed in groups by both men and women. The dances vary from the religious Buddhist dance dramas to the martial steps and the beautiful performances of the Wanchos and Noctes. Some of the popular folk dances of the people of Itanagar include Roppi (Nishing Tribe), Aji Lamu (Monpa Tribe), Hiirii Khaniing (Apatani Tribe), Pasi Kongki (Adi), Popir (Adi Tribe), Ponung (Adi Tribe), Chalo (Nocte Tribe), Rekham Pada(Nishing Tribe),and  Peacock dance (Monpa) so on.

Art and Craft of Itanagar 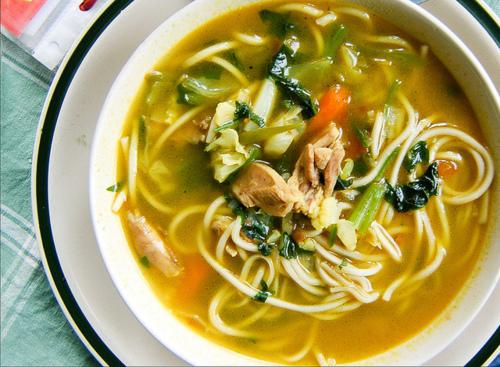 The Food of Itanagar also speaks high about the culture of the city of Itanagar. The Food of the people of Itanagar is basically simple with the use of very less local spices and more of fresh vegetables. Rice is the staple food of the people here. Some of the main dishes of the people of the region includes Dung Po,Wungwut Ngam,Kholam,Pasa,Ngatok etc.  Apang or rice beer is a popular beverage in Arunachal Pradesh. Other than these you can also enjoy the Chinese cuisine that is also very popular in Itanagar.