Itanagar, is the capital of the beautiful city of Arunachal Pradesh. The city of Itanagar falls under the Papunpare district. The Deputy Commissioner is the head of the district administration. The district head quarter is located at Yupia, 22kms from Itanagar. 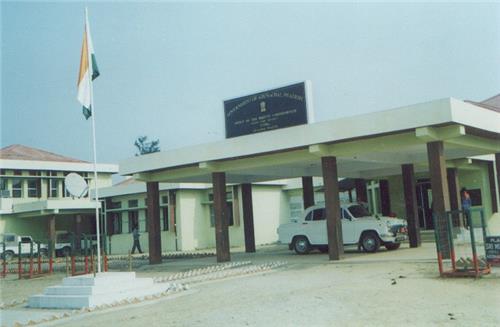 The structure of the Arunachal Pradesh state Legislative Assembly is unicameral.  Presently, the state legislature comprises  of 60 members. At present, it is the fifth legislative assembly. For More Click Here