Situated at the foothills of the HImalayas, Itanagar the capital of Arunachal Pradesh falls under Papum Pare district. The city has received its name from Itafort which is the main attraction of the city. The capital is dotted with various historical sites dating back to 14th and 15th centuries. The Ganga Lake, Jawaharlal Nehru Museum and Zoological Park are some of the important tourist attractions of Itanagar. An interesting mode of transport to reach Itanagar from Guwahati is the Pawan Hans helicopter service!. Trek through Bomdila and Tawang for the much wanted adrenaline rush! 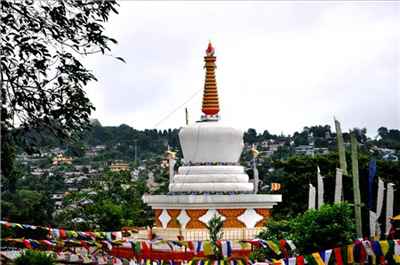 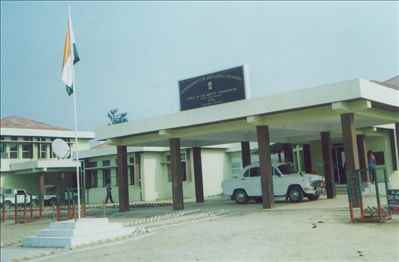 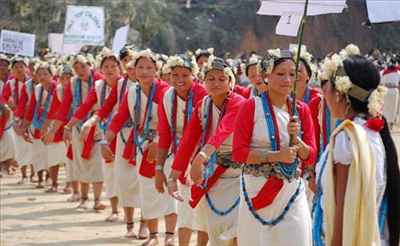 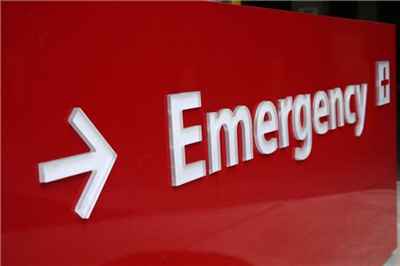 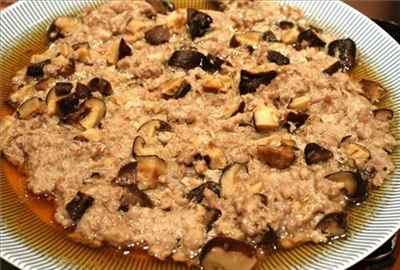 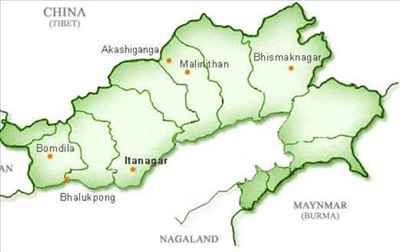 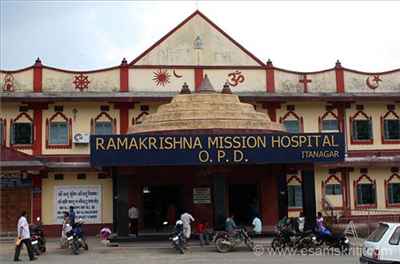 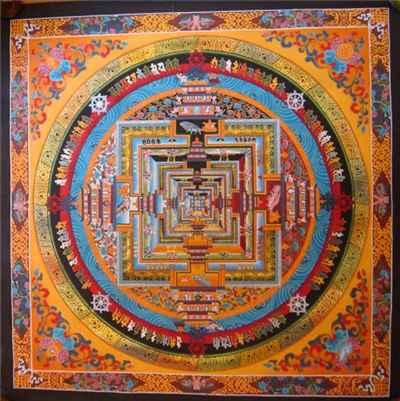 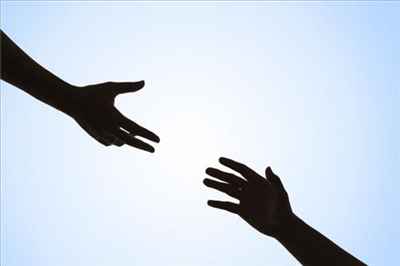 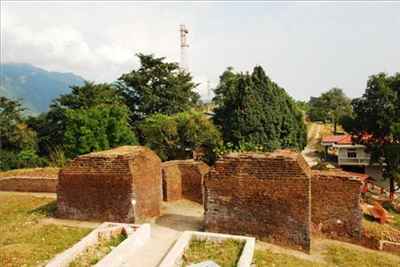